Tübingen is a great city, especially if you want to go shopping.  Bill and I love going to Tübingen for many reasons.  One big reason we love that city is because of a cool store there called Vinum.  Vinum carries all kinds of wines, beers, liquors, and even some gourmet foods.  It's not a huge store, but for the size it is, it has a pretty good selection!  The atmosphere is very pleasant, too.  The store is in an old, cool, cavern like building on Lange Strasse, very close to the big church in the middle of town.

Bill and I like going there for Belgian beers and unusual wines.  They also carry an impressive array of whiskys.  Not whiskey...  whisky!  As in scotch!  I just ordered two bottles of scotch from Master of Malt, a great online store out of the UK.  Otherwise, we might have restocked our scotch supply at Vinum.

Yesterday, when we were there, I noticed they were selling El Dorado, my favorite rum.  It comes from Guyana and Bill and I discovered it in a grocery store in Bequia, a charming island in St. Vincent and the Grenadines.  We didn't buy any yesterday, but I think we'll be picking some up soon.  By the way, anyone who mixes 15 year old El Dorado in a cocktail is an amateur.  That is pure sipping rum! 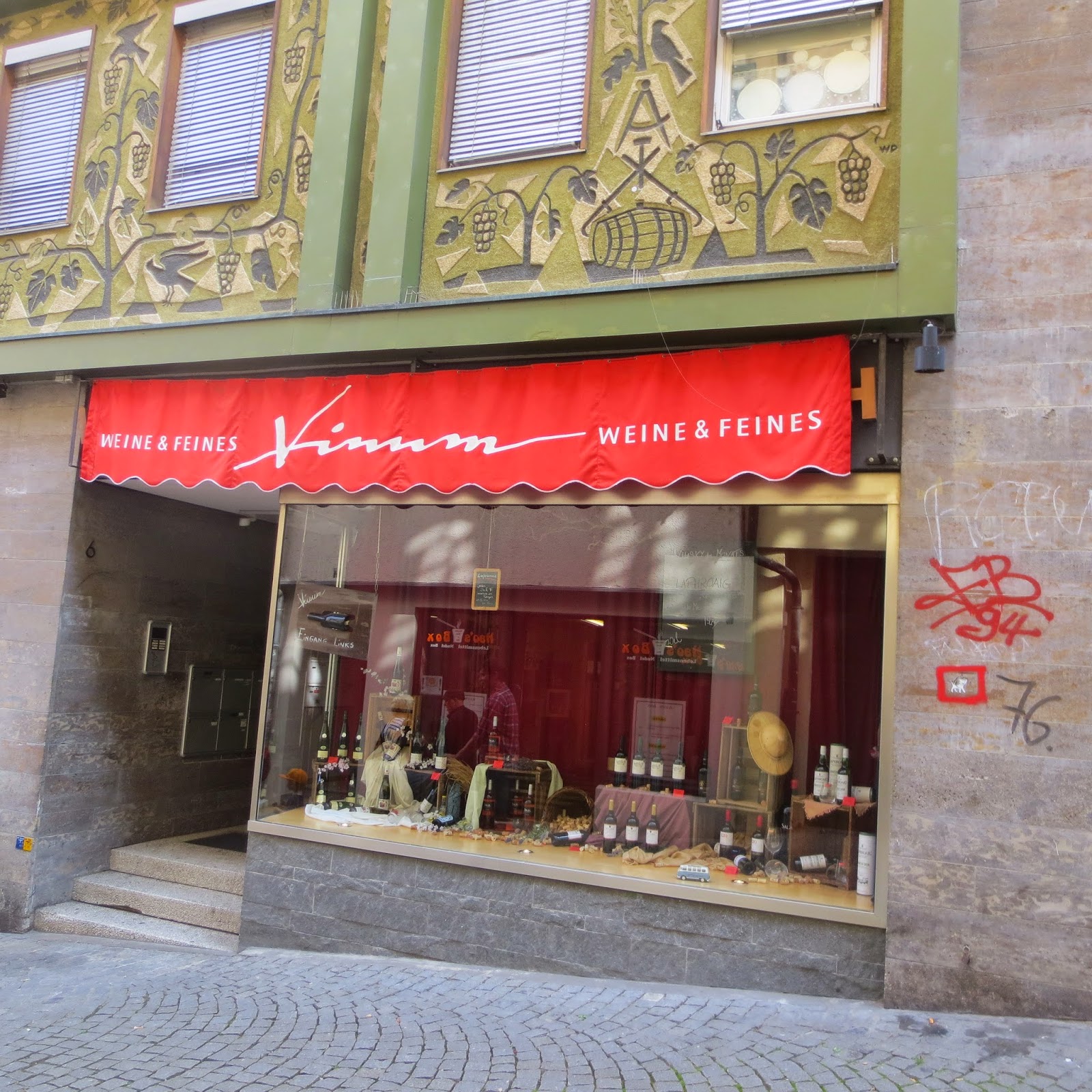 The front of Vinum. 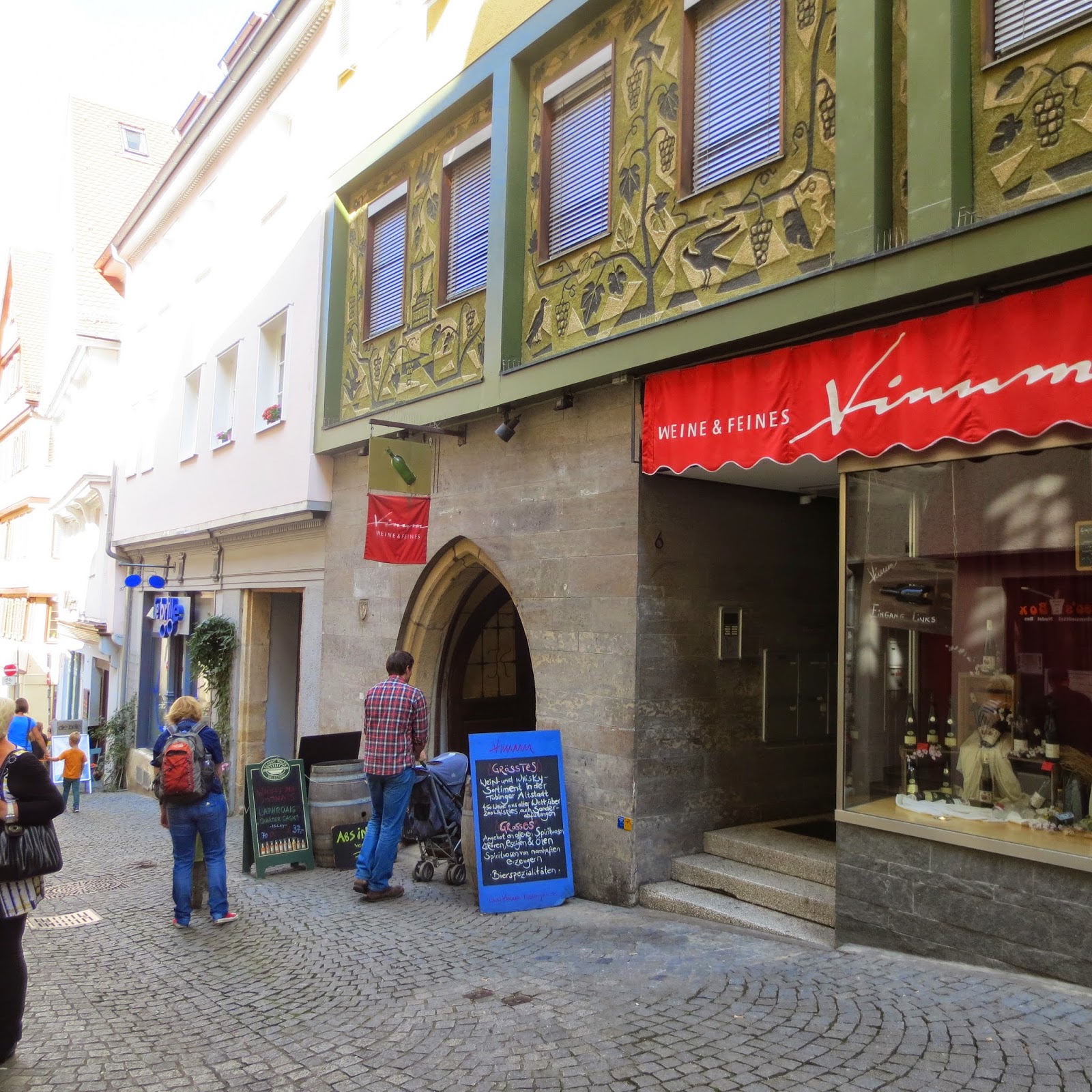 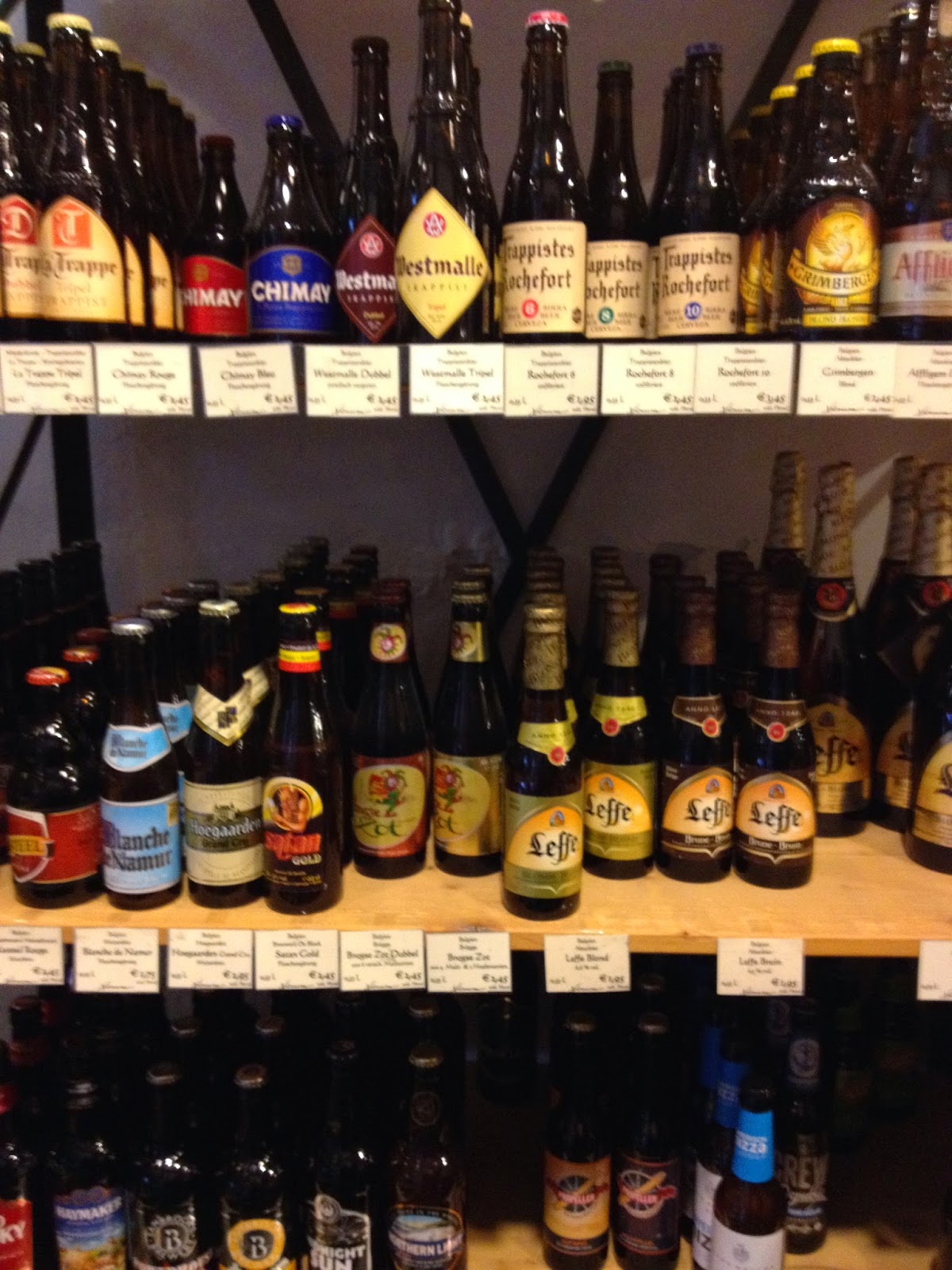 Lots of delightful Belgian beers!  We came home with a couple of big bottles!  They also have a few beers from other places.  I noticed a bottle of Sierra Nevada pale ale there, but we haven't been out of the States long enough to want that yet. 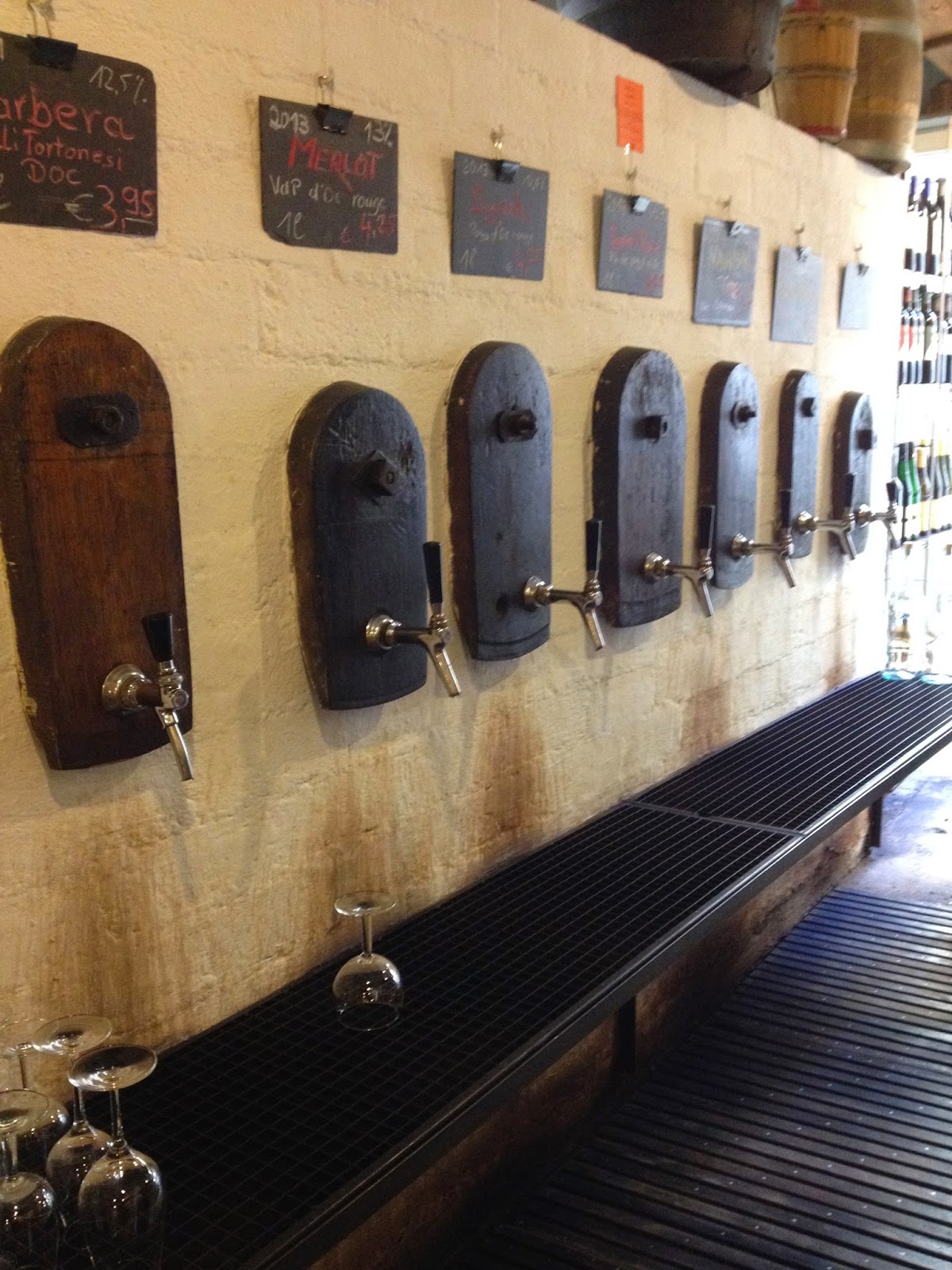 Wine taps in the back room.  You can buy a wine bottle for five euros and fill it with wine from one of the taps.  Yesterday, the prices on the wines were anywhere from 3.95 to 4.25.  You can also taste the wines before you dispense them.  We came home with some very nice syrah.

I also picked up some mustard from France and some balsamic vinegar.  They also have pasta, pesto, some exotic oils, and several interesting looking sauces from Italy.

Now that we're back in Germany, I have a feeling we'll be visiting Vinum a lot!
Posted by knotty at 9:41 AM